During the summer of 2020, a moment that turned events on their collective head, not only at a national level, the Municipality of Ravello and the Börner family gathered a selected audience of true lovers of both wine and bel canto in the magnificent setting of the Giardini del Vescovo in Ravello The program of […]

The Presentation of the 2020 Michelin Guide 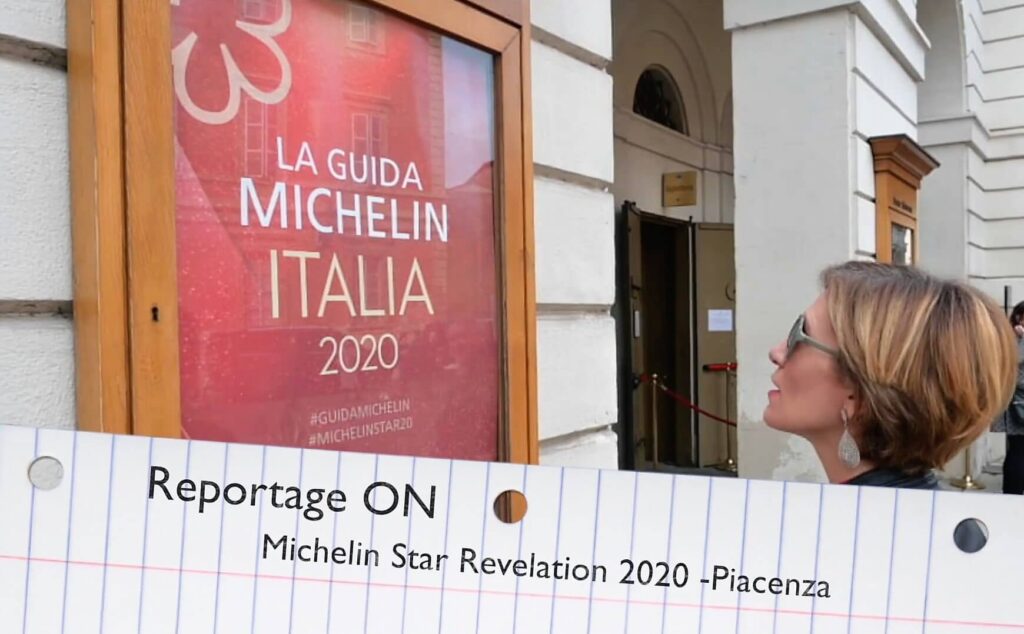 As in several past editions, we could not miss this event, especially this year where the 2020 MICHELIN GUIDE FOR ITALY was presented. The event was held on November 6, 2019, and the Teatro Comunale Theatre in Piacenza hosted it for the first time. The event featured its usual preview, which unveiled to the press […] 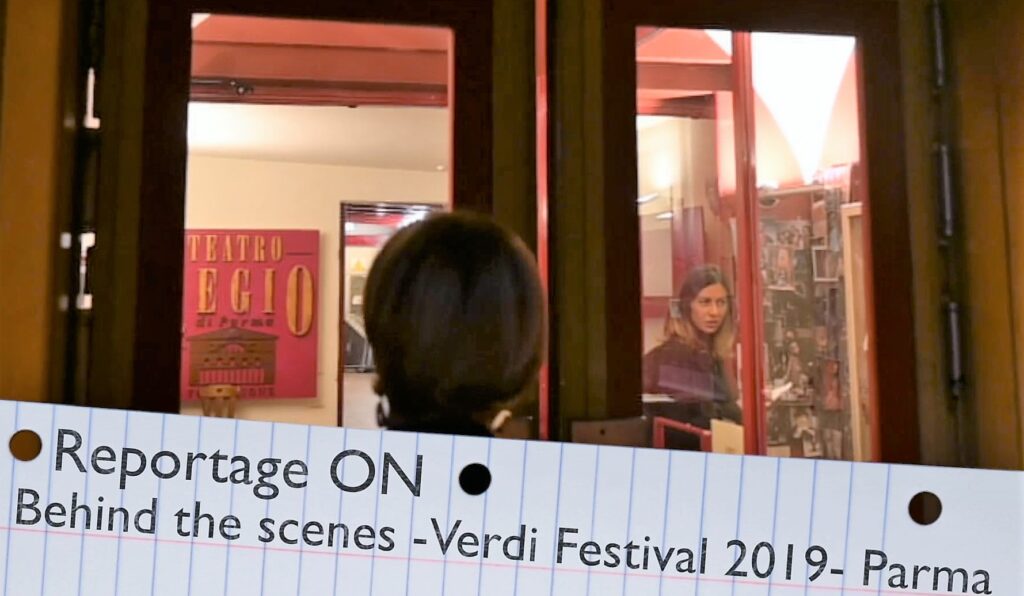 The FESTIVAL VERDI is an unmissable occasion for melomaniacs all over the world; it is held every year in Parma, between September and October, wholly dedicated to Giuseppe Verdi as a musical genius. The 2019 edition sits rightfully along the unforgettable ones, as it was completely sold out and saw the performance of Operas such […] 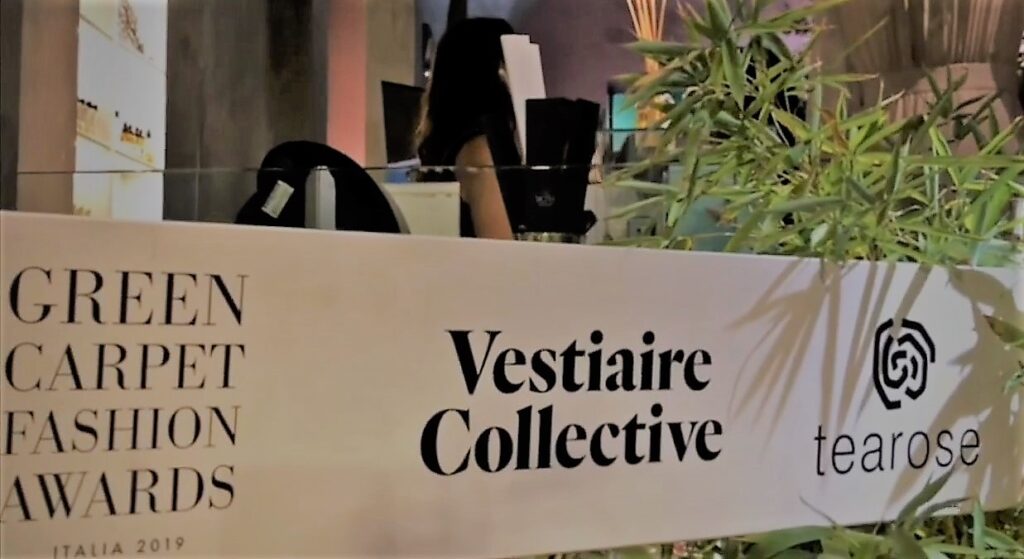 Here, we enter the glamourous world of fashion in Milan, in the full atmosphere of the Fashion Week. This video details the Cocktail Party organized by VESTIAIRE COLLECTIVE to present its partnership with the prestigious GREEN CARPET AWARD focused on respecting circular and sustainable fashion, with a dash of high society. During this event, FlashOnLAB […]

During the Milan Fashion Week, we discovered a small but precious workshop of high Italian craftsmanship. It is the historical “GALLIA e PETER” atelier, in the heart of Milan, that has been making the most chic and refined hats for the upper class, both in Italy and abroad. Under the watchful eye of Mrs. Laura […]

THE THOUGHTS OF MEN Event 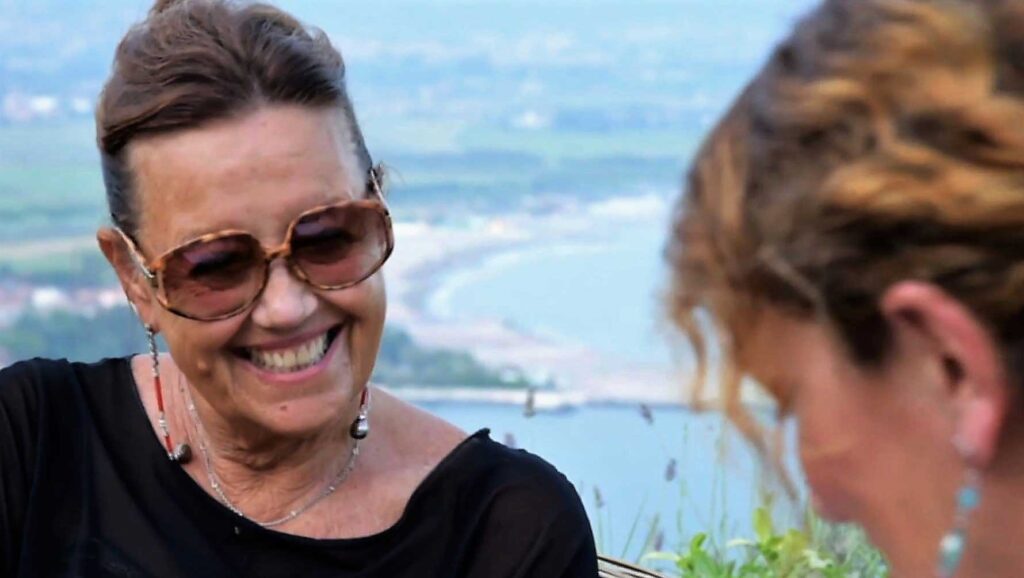 Imagine one summer evening in the natural beauty of the Ligurian Riviera in Bocca di Magra, a meeting between art, culture and important personalities talking about the thoughts of men within a framework between mystery and intrigue! This reportage by FLASHONLAB features a meeting with the most famous female divorce lawyer in Italy, Mrs. ANNAMARIA […]

The Prémiere at the Teatro Regio in Parma with the “UN BALLO IN MASCHERA” Opera by G. Verdi 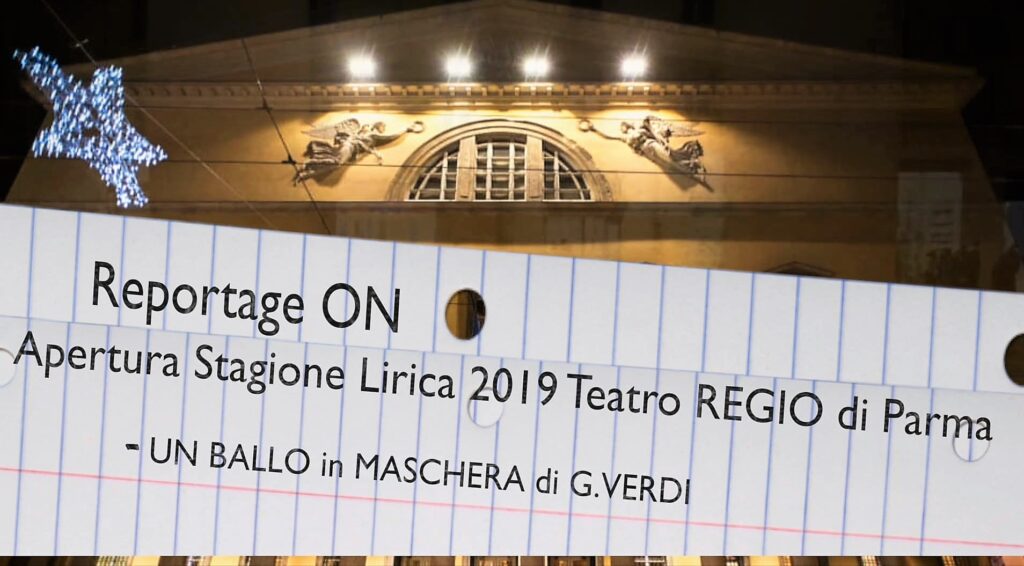 The opening of the Opera season for a theatre having a historical tradition is a very attractive event for all melomaniacs. Parma, being a city with a significant musical culture as well as the birthplace of Giuseppe Verdi, the Italian musical genius, traditionally starts its Opera season on January 13, consecrating it to Saint Hilary, […]